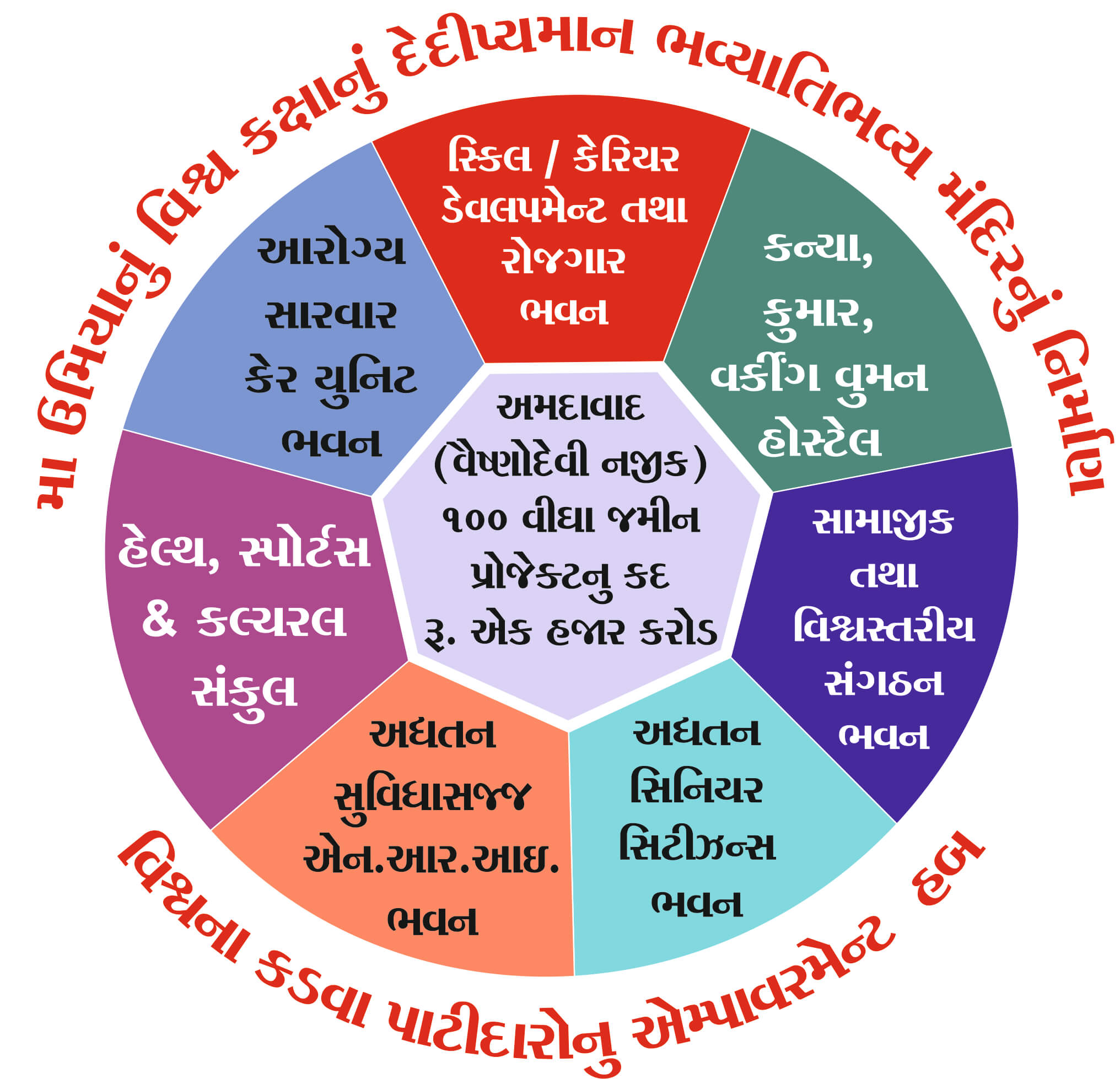 Dear Members, “VISHV UMIYA FOUNDATION” has come into existence for the purpose of developing unity, integrity and solidarity in the members of the Kadva Patidar community all over the world and the organization desires that our community may prosper economically, socially and educationally. 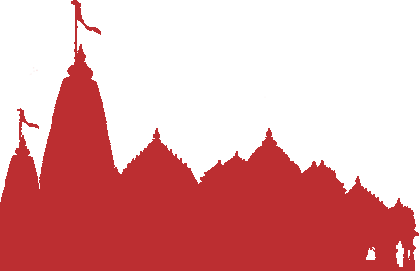 Register Yourself
WE MAKE A DIFFERENCE IN A CHILD'S LIFE EVERYDAY & SO CAN YOU!
Donate Now
Get Daily Updates 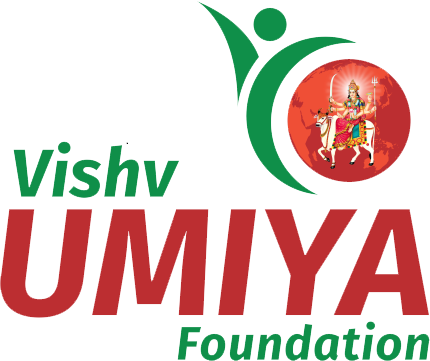 Get all updated from Vishv Umiya Foundation.
We'll send you latest updates through the day. You can manage them any time from your browser settings. 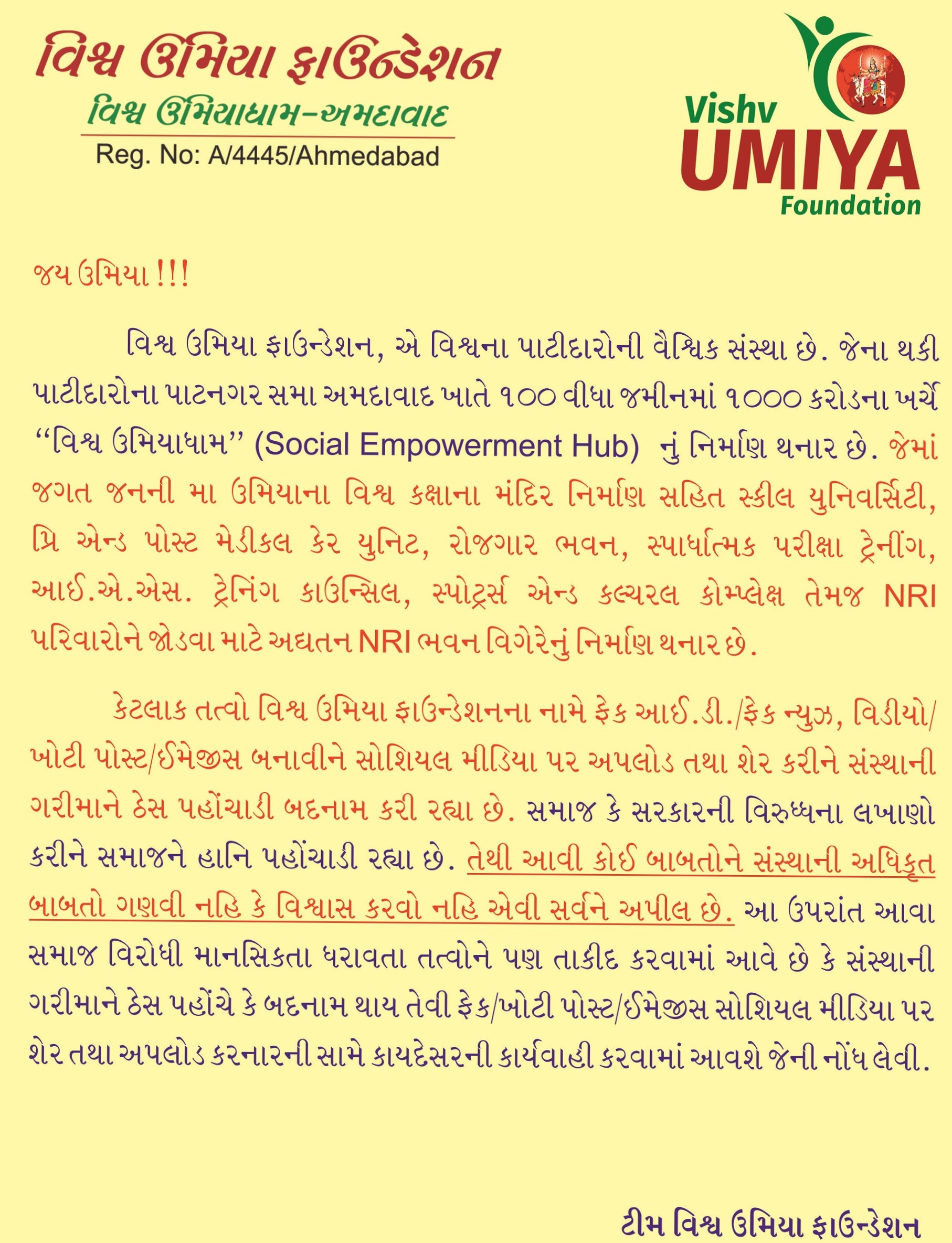